Congratulations to all the Winners of the 20th Native American Music Awards. Awards show to be broadcast on The Cowboy Channel this Sunday at 6pm EST. After the broadcast, the show will be available as VOD on TCC+ as well. Stay posted for more broadcast information! Please Stay Safe and Healthy! 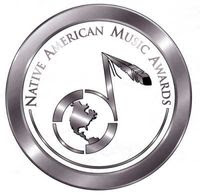 The 20th Annual Native American Music Awards Show, hosted by actor Rodney A. Grant, will be broadcast this Sunday at 6pm EST on The Cowboy Channel. The Cowboy Channel can be found in more than 63 million households across all 50 states. This network is one of America’s fastest 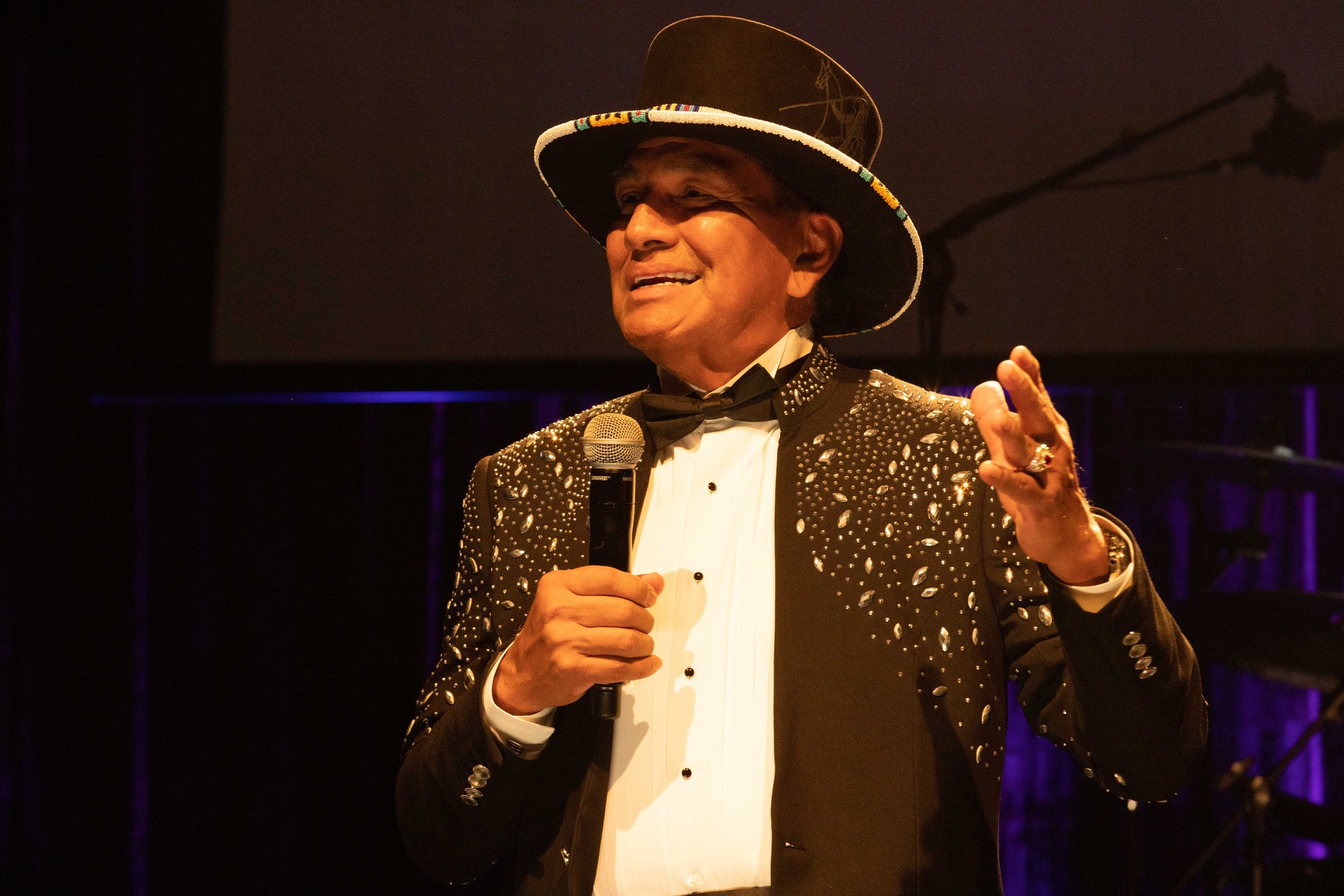 growing cable networks providing family-friendly entertainment that is dedicated to serving the needs and interest of rural America. The network combines a unique and effective mixture of rural lifestyle programming, equestrian and western sports, farming features, agribusiness news and traditional country music. The network broadcasts a wide range of engaging content, as well as self and co-produced programs and live events. 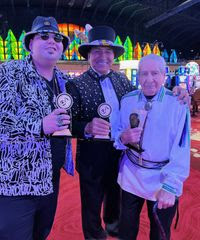 the 20th Annual Native American Music Awards show held at the Seneca Niagara Resort & Casino, which celebrates and honors some of the most powerful voices from across the country.  The Awards is hosted by actor Rodney A. Grant, a member of the Omaha tribe of Nebraska, who will be presented with a Lifetime Achievement Award for his outstanding work as an actor in the motion picture and television industries.   Rodney is best known for his memorable role as ”Wind In His Hair” in the 1990 film, "Dances With Wolves" with Kevin Costner.

The event also honors Wisdom Keeper, Oren Lyons, a member of the Onondaga and Seneca nations, as a Living Legend who is an author and environmental activist for Indigenous peoples worldwide and is also in the All-American Lacrosse Hall of Fame.  Grammy Award winner & multiple Native American Music Award winner of Comanche and Cherokee descent, Micki Free, will be inducted into the N.A.M.A. Hall of Fame.

Originally discovered and managed by Gene Simmons of KISS, Micki was the guitarist in the R&B sensation, Shalamar who boasted mega platinum hit songs like "Dancing In The Sheets" from the movie soundtrack "Footloose" and "Don't Get Stopped In Beverly Hills"  from the "Beverly Hills Cop" soundtrack. 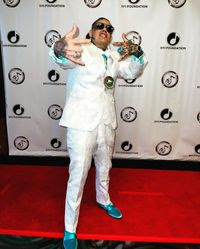 You can watch the broadcast on The Cowboy Channel (cable and satellite) by visiting  https://www.thecowboychannel.com/find-us-on-tv  and enter your zip code here at the bottom of the page to find it in your area. You can also stream it on their paid subscription service TCC+ (www.cowboychannelplus.com). Following the broadcast, the show will also be available as VOD on TCC+ as well. 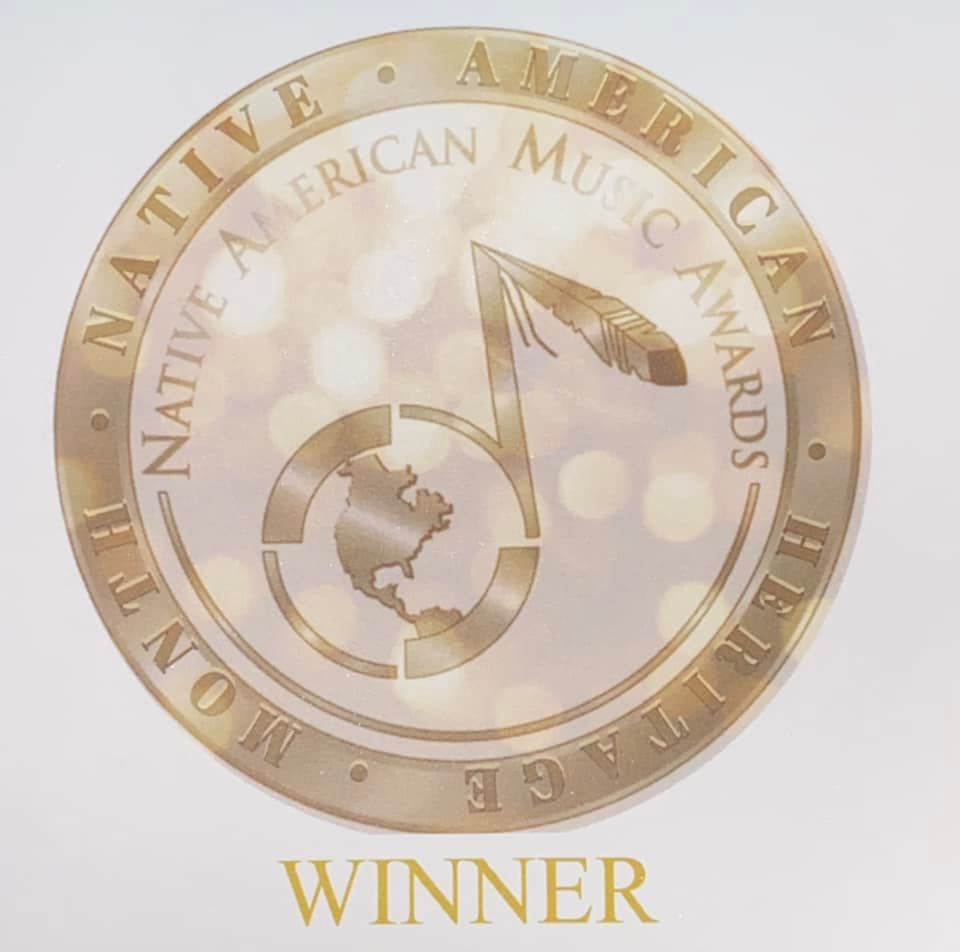 Congratulations to all the winners!

A broadcast of the Awards show Program will be announced soon 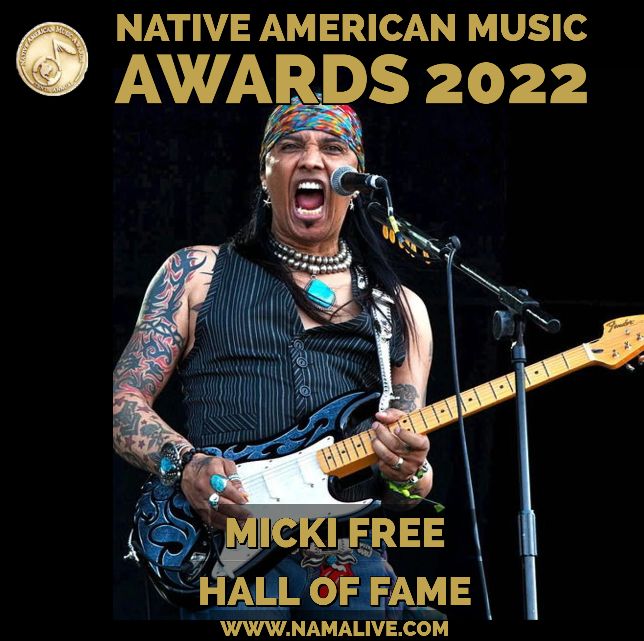 Congratulations Micki Free on Your Induction into the HALL OF FAME

Please Standby For A Broadcast Announcement of the Awards... 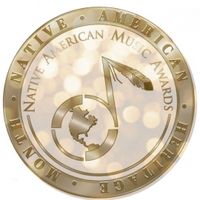 The Native American Music Awards would like to acknowledge the land on which the Awards takes place, which is the original territory of the Seneca Nation, a member of the Haudenosaunee/Six Nations Confederacy. Today, this region is still the home to the Haudenosaunee people, and we are grateful for the opportunity to share music in this territory. With this Land Acknowledgement, we honor, with gratitude, and we commit ourselves to honoring the earth and all of her gifts. 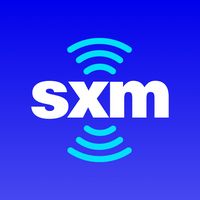 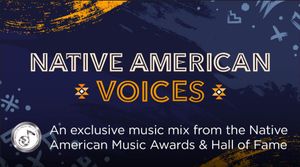 The Awards is also proud to announce a new partnership with the BMI Foundation to create a career grant for a Native American songwriter or composer. To be known as the BMI Foundation Rising Star Award, this new program will honor a music creator in the Rising Star category for emerging and promising artists. The recipient of this award will receive a $2,500 career grant.

LISTEN TO ALL NOMINATED MUSIC AT

PRAYERS UP! Sadly, we have just lost another originator of the Native American rock music movement, Lee Tiger (on left) of the group Tiger Tiger and Lifetime Achievement Recipient. More information on our news page. Rest in Power Lee as you journey among the stars with your brother Stephen (on right). #TigerTiger #LeeTiger #LifetimeAchiement #everglades #miccosukee